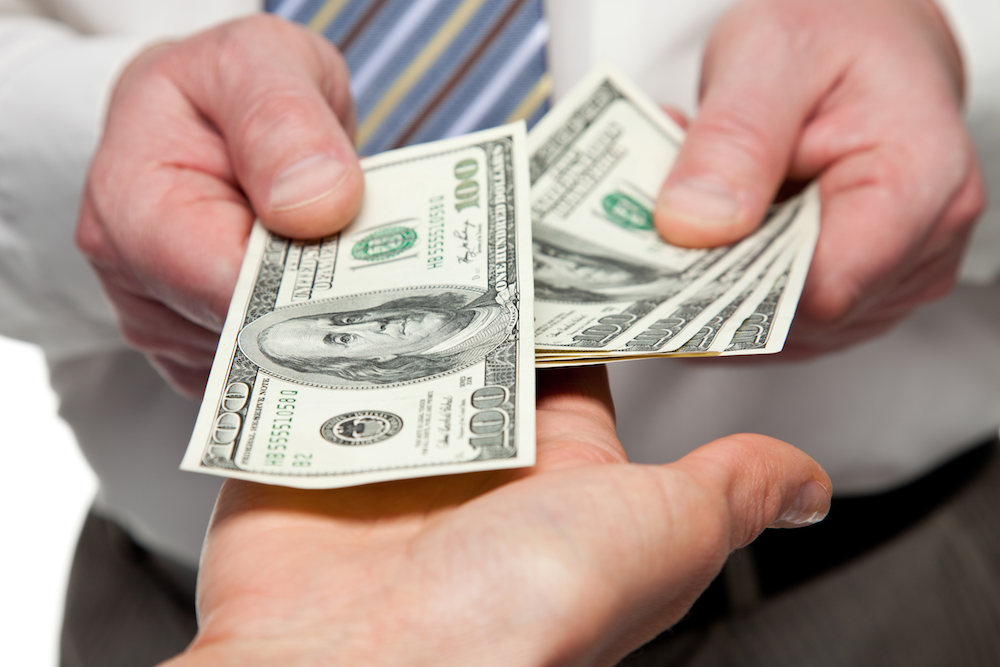 Michael Collins, chancellor of the University of Massachusetts Medical School, earned $1.1 million in 2018, making Collins the highest-paid public employee in Massachusetts last year, according to a ranking by the website GOBankingRates.

On the ranking of the highest-paid public employees in each state, Collins’s salary came in 37th, according to the analysis.

Data from USA Today’s 2018 NCAA salary reports, as well as OpenTheBooks.com, were used by the website to create the ranking of top public employee salaries. Some of the employees in the ranking have left their positions since last year, however, according to GOBankingRates.

Twenty-nine of the people on the list – or 58 percent – held the position of the head football coach at a major university, the study said. Most of them were earning annual pay of $1 million or more, according to the analysis.

Highest-Paid Public Employees by State in 2018

Want to get notified whenever we write about GOBankingRates.com ?

Sign-up Next time we write about GOBankingRates.com, we'll email you a link to the story. You may edit your settings or unsubscribe at any time.